In the Digital Marketing world, there are terms that are used by several large corporations and the industry in-large to distinguish between content that is allowed/ethical vs. content that is not allowed or unethical. In summation, there is a long history of Black-and White dualism in Digital Marketing, in which the contrast was used in a metaphorical manner to symbolize the moral dichotomy of good and evil. These roots are also psychological in the failure in a person’s thinking to bring together the dichotomy of both positive and negative qualities into a cohesive, realistic whole in a psychological phenomenon called “splitting”. Many of us may also know this as “black-and-white thinking”.

In the 21nd century, there is an obvious racial connotation here, and these terms today seem rather archaic. For instance, black hat/white hat and blacklist/whitelist translate into harmful associations of black=bad, white=good.

A similar discussion has been going on for decades over terms in the software industry like “master” and “slave,” which are frequently used to describe dependencies in documentation. In programming, master/slave or controller/peripheral is a model of asymmetric communication where one device or process (the “master”) controls one or more other devices or processes (the “slaves”) and serves as their communication hub.

As a matter of fact, Github, a collaboration platform for software developers, has recently opted to replace “master” with a more neutral term such as “main” to avoid any references to slavery. Also, programming language Python removed this terminology from its documentation in 2018.

So what’s the big deal?

Well, in light of recent social media movements to promote diversity and inclusivity, we think that the industry lingo needs to change. The Black Lives Matter movement took the United States by storm last year, calling society to be more cognizant and aware of different races and cultures. We have been making strides since then, but we still have a long way to go–especially in the Digital Marketing industry.

What can be done to help?

We have compiled a list of suggestions to replace the outdated and seemingly insensitive terms that still exist in the industry. Let’s take a look:

Taking the step to change these terms to be more neutral will be a step in the right direction and we want to encourage everyone to embrace this theory and practice a conscious vernacular change.

By using more neutral terminology, the industry comes across as accepting, inclusive, and less critical by today’s standards. The Digital Marketing industry revolves around ever-changing technology and business practices. Why should the terminology we use be any different? At 5th Gear Marketing, we strive to ensure our clients are satisfied and taken care of. We fully embrace this potential change as a step towards a more benevolent and good-natured industry as a whole. 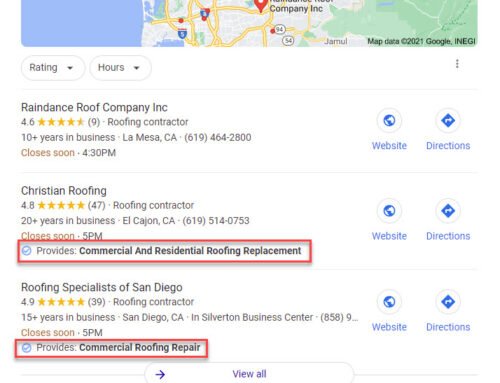 The Ultimate Google My Business Guide 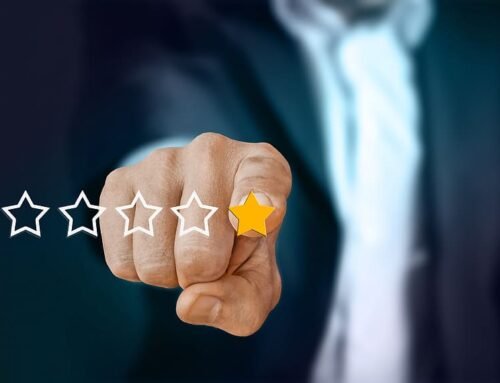 How to Respond to Negative Reviews Gallery

How to Respond to Negative Reviews 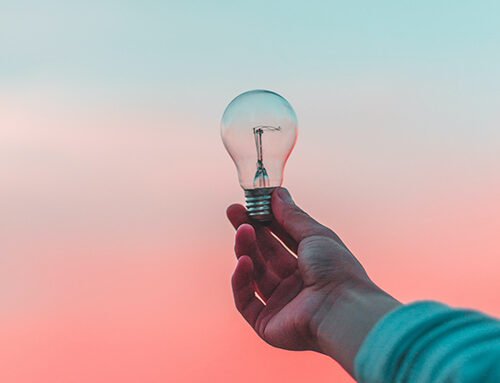 Things to know about the Web Gallery

Things to know about the Web 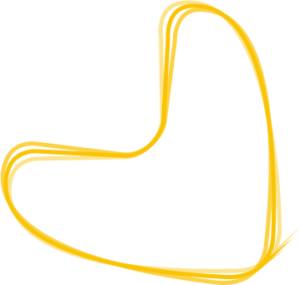 Message us to learn more about how 5th Gear can create a customized plan that puts your Digital Marketing efforts at the forefront of everything you do, so you can race past your competition.

Let’s chat about it:

or tap us on our social media: